More than 14 years of experience

in the accomplishment of Turnover Review of shops of Shopping Centers.

trust us all over Spain and Portugal.

Ikaria Asesores Empresariales is made up of a professional team led by Cosme Muñoz and Jesús Velasco.

Bachelor of Science Honour´s degree in Economics, Universidad Complutense of Madrid. E.M.B.A -Executive Master in Business Administration- by I.E.S.E, Madrid. He is a member of Chattered Accounts in Spain (registered by the R.O.A.C) and member of Business Economist in Spain.

He began his professional career in 1988 in Price Waterhouse reaching the manager position in the Audit Division. In 1996 he joined the Multiplex project expansion Warner Lusomundo Sogecable as a CFO and reaching the CEO position. In 2005 he was appointed as a Managing Director of Warner Theme Park Madrid for its restructuring, refloating and subsequent sale.

Currently, he is independent strategic consultant of various leisure and entertainment companies an also retail in Malls.

Bachelor of Science Honour’s degree in Law, Valladolid University. From 1982 he is the CEO of the company ” Velasco Bernal Asesores Legales y Tributarios” specialized in tax and fiscal law, as well as, commercial and corporate law. He advises public and private companies on M&A, finances and corporate restructuring.

He has been CEO of Puerto Venecia Investments Socimi, Depuy Country Manager of Uniball Rodamco and Operations Director of Metrovacesa

STRATEGY PROFESSOR AT THE INSTITUTO DE EMPRESA SINCE HIS BEGINNING

CHARTERED ACCOUNTANT AND TRUSTEE IN BANKRUPTCY

He has been Founding Partner of Fisa Auditores and Concilia Tax & Law and member of the Board of Directors of the Instituto de Censores Jurados de Cuentas de España.

EXPERT IN THE CINEMA SECTOR

He has been General Manager of CINESA in Spain and Portugal for 20 years. Expert in the cinema sector: Expansion / Negotiation (more than 25 cinemas bought) / Marketing (Loyalty Card and Business Intelligence)

Financial advisor with an extensive experience in the real estate world. Until 2015 he was partner of Price Waterhouse Coopers and the Head of the Audit Division in Spain.
Head of Construction Area and Real estate of PwC in Spain

During his tenure at PWC, he has gained a lot of experience on Transactions  working with industrial and financial investors.
He was a founding partner of the PwC Transaction team and he has been the Chairman of the firm’s Ethics Committee.

DIRECTOR OF MANAGEMENT CONTROL AND FINANCIAL PLANNING FOR VOCENTO

He was Senior Audit Manager at Price Waterhouse. In Vocento, he has been Director of Holdings, Director of New Technologies, General Manager of Veralia (TV production and film distribution company), Purchasing Manager and, currently, he is the responsible for management control, consolidation, internal control and financial compliance.

Consolidate ourselves as a reference in the SHOPPING CENTERS SECTOR through innovation and development of specialized products and services. We offer the best personal attention to our clients, creating value and making the difference among our competitors.

Become the best consulting firm of the market in terms of efficiency, dynamism and flexibility, satisfying and fulfilling, at any time, demands, needs and expectations of our clients.

Honesty and Commitment with our clients. Strong culture of customer orientation: satisfy goals. Experience and professionalism. Team work. Quality and Innovation in our services. Maximum Effort. 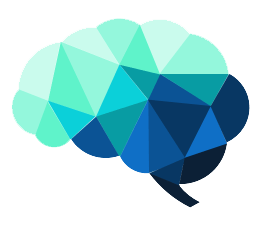 Our principal value added is to focus on real needs of our clients. Therefore, our group of experts works with the maximum quality. Innovation is our passion, we know how to identify synergies within products that increase the value added to our reports. With very competitive fees. 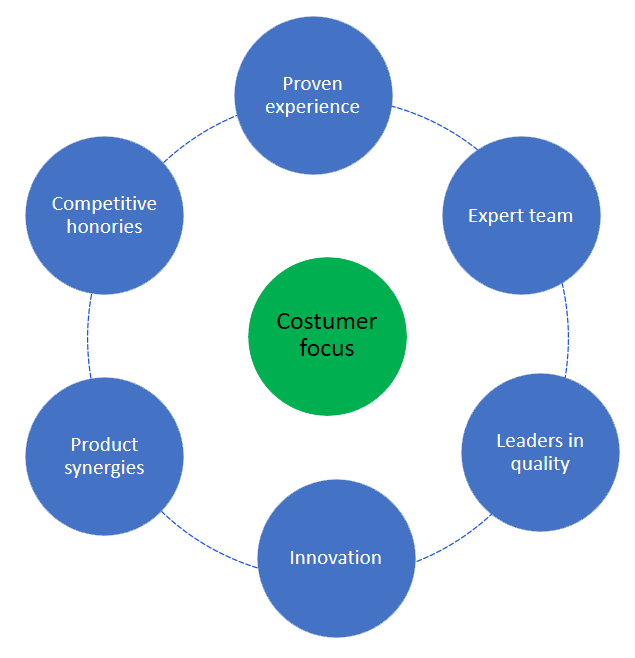 At IKARIA ASESORES EMPRESARIALES we provide business advisory services to the most important companies of Shopping Centers sector in Spain:

In addition, we advise the most important companies of entertainment and leisure in Spain